It was that time of year again, to put our male goats and females together for mating season. We wait until now to try to get any offspring being born in April, when most of the cold weather is typically over.

This year, we had kept two of our female goat kids in order to increase the herd, but didn’t want to breed them this year as we feel they are just a little too small still.

And so, we moved them to their own field, and put the billies and nannies together, and here’s the video of all that fun and frolicking adventure!

We thank the Lord for His continued provisions, and pray He might grant the offspring next year, according to His will!

Just catching up on the garden this 2020, after our Spring-time update. The Lord has been very, very gracious in what He has granted this year…

The zucchinis were coming in fast and furious, and we needed a way to preserve them, so we decided to lacto-ferment as much as we could. That meant lots of shredding, so to help Sue out so she didn’t have to hand-grate everything, we got this nifty contraption that worked just great! 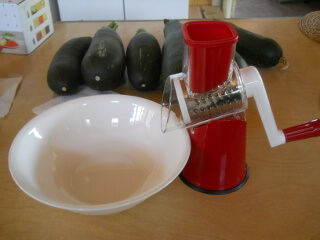 And here are some results! 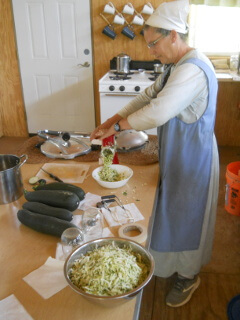 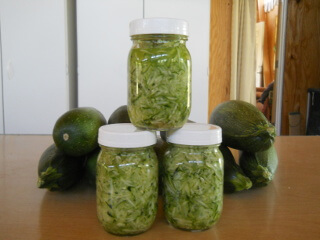 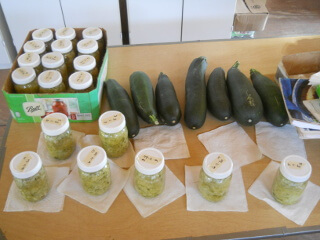 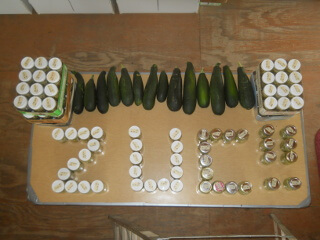 We had some help from the neighbor children too! 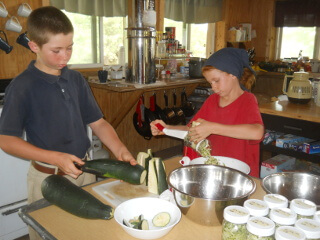 And Sue made some yummies from it all too! 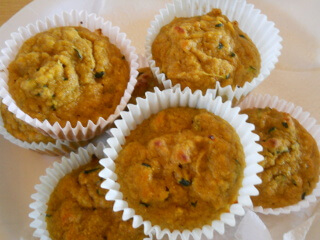 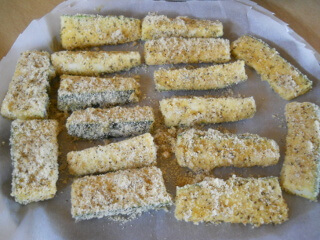 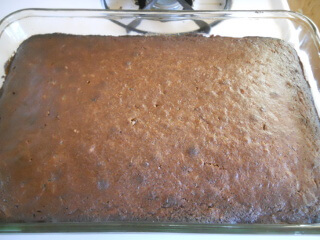 Here’s some okra. We did get a few beans, but those just didn’t work out: 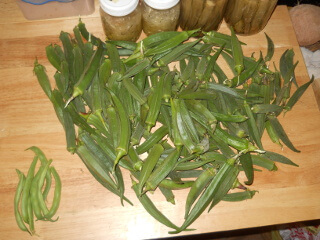 For the okra, we’re storing them in cheap apple cider vinegar. This works great, even over a long period of time. Before we eat them, Sue soaks them in a bowl of water to remove some of the tartness, and that works well too. 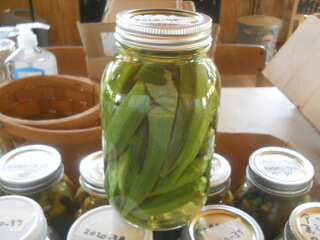 Here was the garden back in early August: 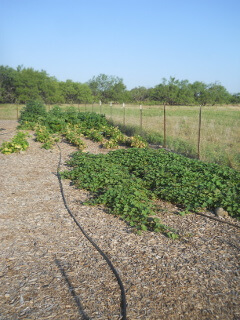 And then October before our first potential freezes. We tried to get the zucchinis and okra through (a little spooky on the okra 🙂 ): 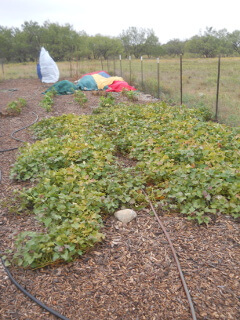 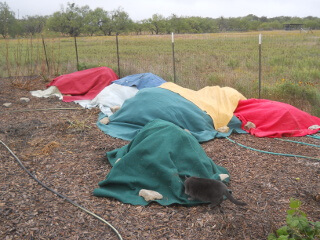 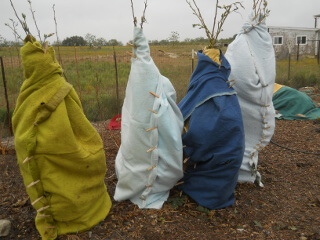 And here are the Goji berry plants, with a bunch of berries! 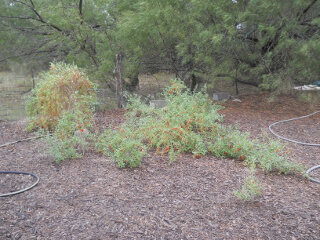 And this is the garden after the freeze. After we took off the blankets, we ended up getting hit with a freeze on a night that it wasn’t supposed to. It did hurt the zucchinis: 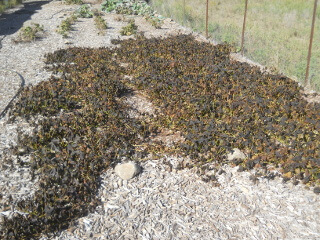 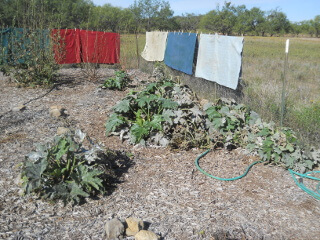 But, with a freeze, it was time to go get any sweet potatoes out of the ground God might have granted, and here they are, including supervisor William making sure everything is copacetic! 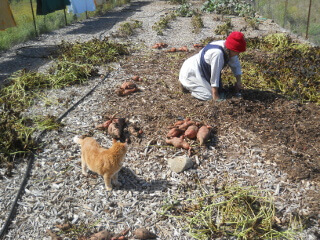 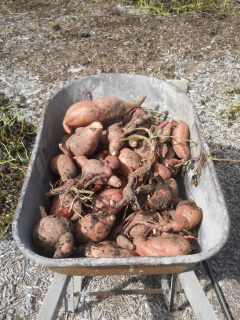 And the final haul inside for curing, and then eventually wrapping in newspaper for long-term storage: 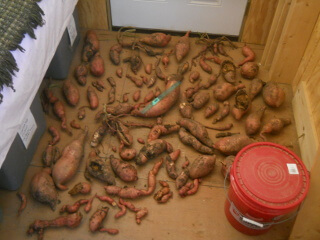 Finally, this is the garden as of today. Not much left: 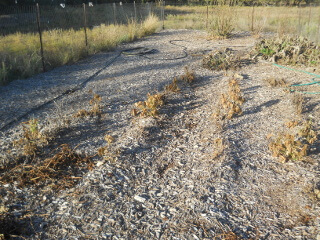 But, some of the zucchini plants actually started to recover from the freeze, grow new leaves, and one put out it looks like one more zucchini for the road! 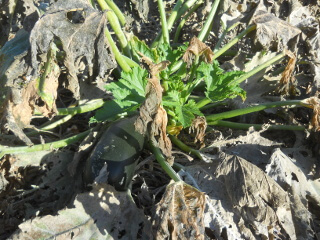 As I said, the Lord was very gracious this year. Here are the final jars of preserved zucchini and okra. The jar on the left is the top-numbered pint jar, the counting of quart jars in the middle picked up after that number, and then the jar on the right is our final-count okra jar: 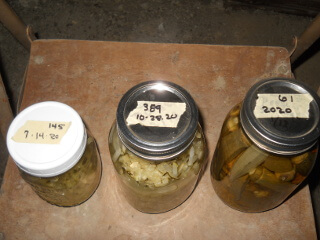 We are humblingly thankful to God for His most gracious provisions. It’s such a blessing to see Him work His direct providence in the garden, watching Him apply the water and nutrients to plants to produce fruit. We pray He do the same in our hearts, producing the fruit of the Spirit, for His glory and maybe the benefit of others!