It’s been several months since our last blog post about all of the chicks the Lord has been granting us this year; and in that blog post, there were some in the pipe line, which the Lord graciously granted the hatching of more chicks! And He kept going and going….and we are very thankful for the abundance of these provisions!

We’ll call this one Group 7. This was the hen sitting on eggs in the garbage can at the end of the previous blog post: 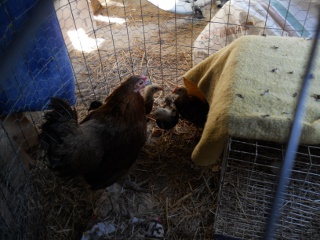 And this is Group 8: 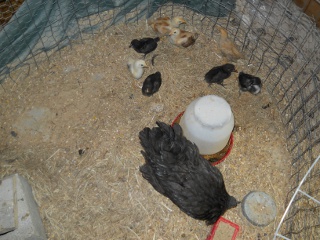 And here is Group 9: 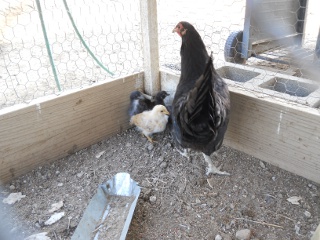 And here is the one chick that this hen hatched out (Group 10). She diligently kept sitting on the eggs, for some time, but this was the only one meant to be: 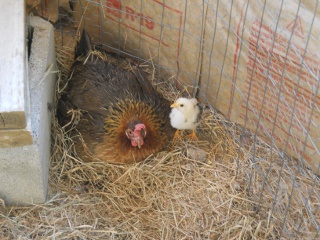 One day I was around the chicken pen, and a hen strolled up behind it with 15 chicks in tow! Wow! What a surprise that was. Come to find out, she had hatched them out in a stack of square bales of oat hay we had: 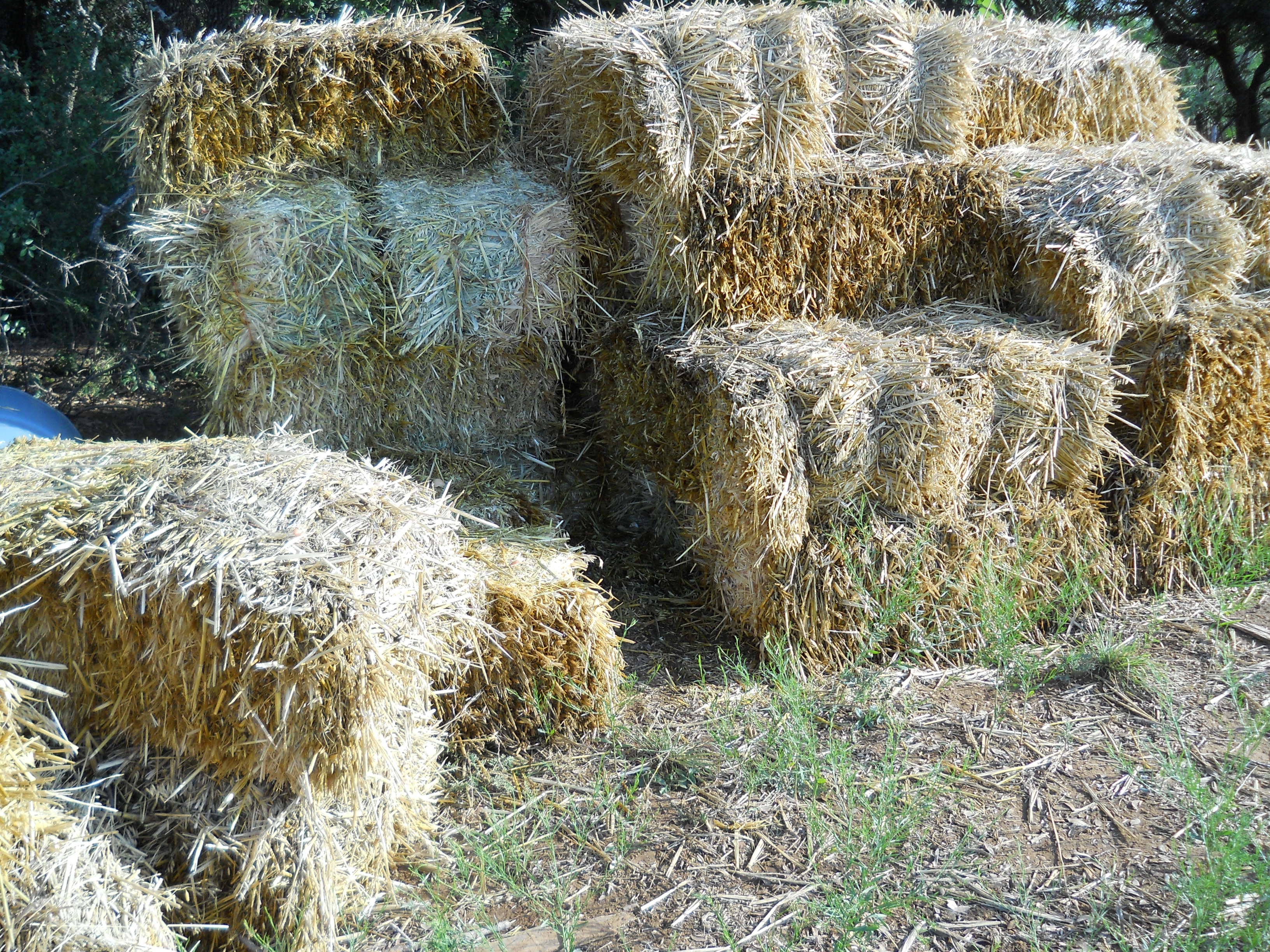 And here those chicks are after we were able to catch all of them (Group 11): 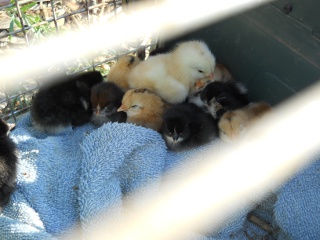 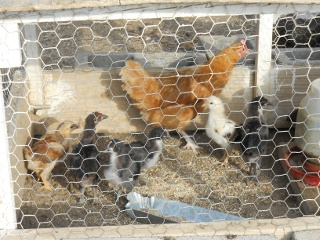 With the single chick from Group 10, I had tried to put it in with other groups of chicks around his size, but he kept getting picked on and was basically running around scared, and didn’t appear to be eating or drinking. And so, I thought I would put him with a mother who was close to hatching some out, so he would be larger than them, and then hopefully would learn to adjust to being with other chickens. That was about a week before the hen was due to hatch out her clutch. Well, all putting him in there with her did was bring her out of her broodiness — I guess she figured she had hatched one out when I put him in there; and so, she ended up hatching out none of hers. He is in the next picture with her.

What I ended up doing was when they were old enough, I put him in with those 15 rogue chickens that were hatched out in the hay bales, after pulling the mother hen; and he did very well in there, being a little bigger than them all: 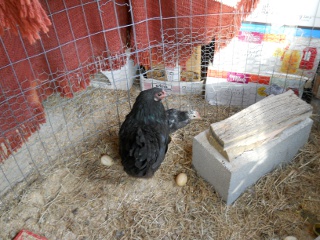 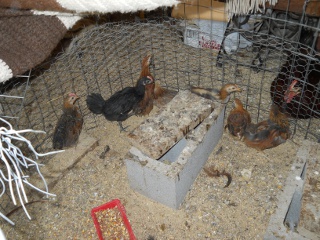 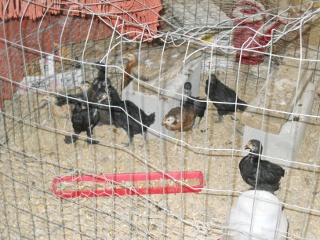 And then one day, another hen rolled out of the woods with a chick in tow; and here they are, just the two of them (Group 15): 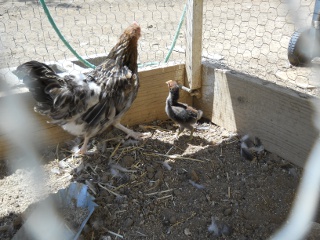 Finally, here is a video recap of all of these latest hatchings:

But wait! Perhaps the Lord is not done…the Australorp in front in the right nest started acting broody yesterday: 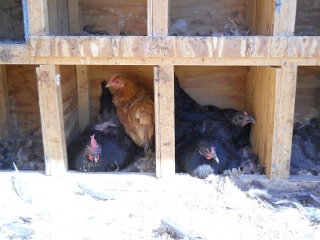 Wow! God has been very gracious in granting these provisions. Although several died, most of the hatchlings have made it through to now. We have found the Australorps to be great sitters, most of them sitting at some point, hatching out eggs, with some doing more than one round. We are grateful for the sitting hens, and the new chickens, and we pray God glorifies Himself through the granting of them.