And here are just a few of the sights, first gathering and hanging out before the meal: 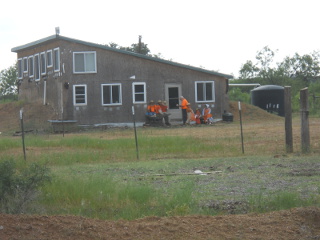 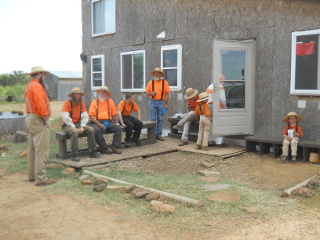 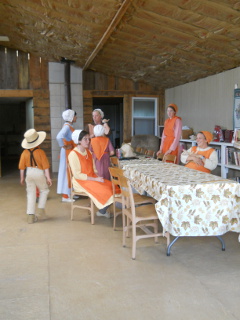 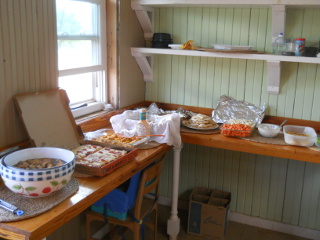 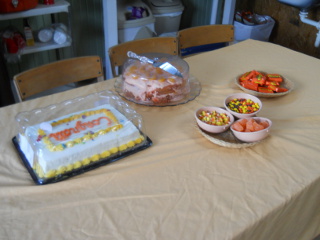 And then eating time! 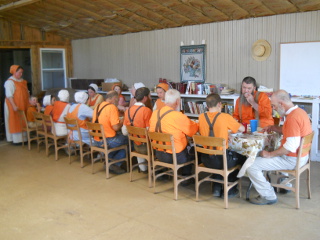 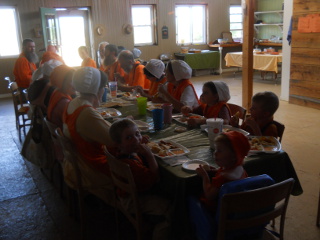 We are grateful again to the Lord for granting the revelation of Antichrist and for those who have stood up against him and the anti-christian systems throughout time, and the faith and courage He granted them, even amidst great persecutions. May we be kept in His faith all the way through to the end.