Just recently our Spring garden wrapped up for the year, and so we thought we’d show the progress since our last update in July:

Shortly after that blog post, I believe, all of the zucchini plants pretty much dried up. The corn didn’t fare too well, but here is one ear we received — not too appetizing looking, but the corn was an experiment and tasted just like corn! 🙂 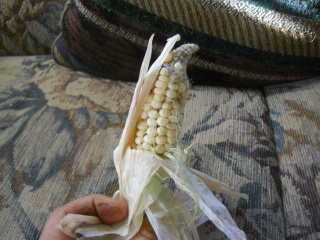 However, through the Summer, with the green beans really slowing down, the turnips continued to do well in the mulch garden beds, even though I didn’t manually water them: 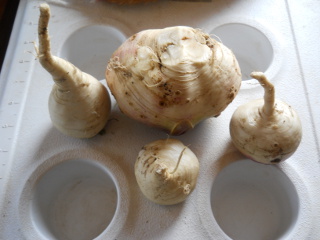 And the okra started to take off too! 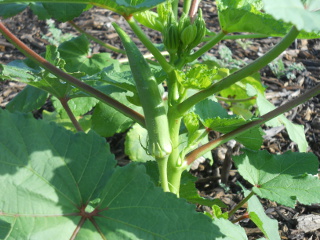 In September, here were some turnips I pulled to give to the piggies: 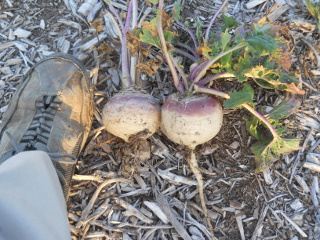 And with things cooling by October, the green beans started taking off again: 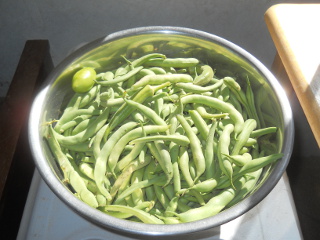 While working on the house from up on the porch roof, Sue showed me some more October beans: 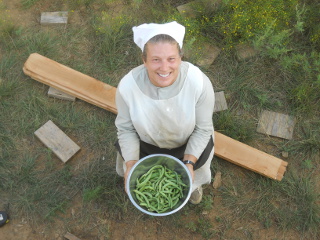 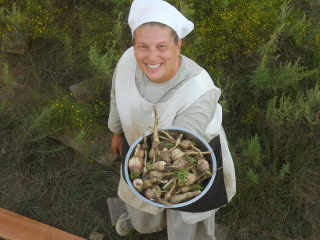 By mid November, here is what the gardens looked like: 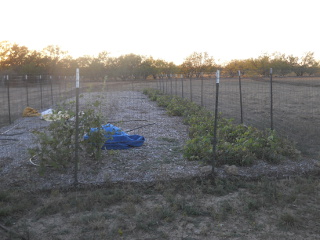 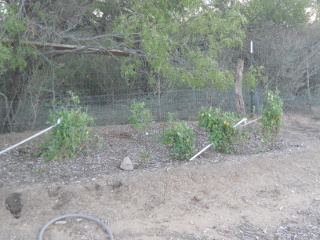 But, the cold was coming, and we covered with blankets as much as we could, which was almost everything. However, after several nights, most everything didn’t make it: 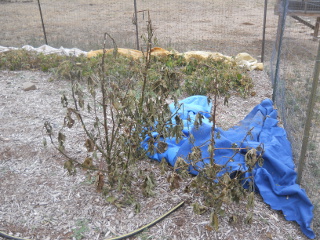 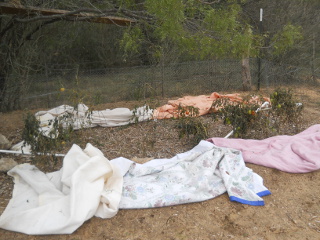 …except for this late-germinating zucchini. But, a few weeks later, this even succumbed to the cold: 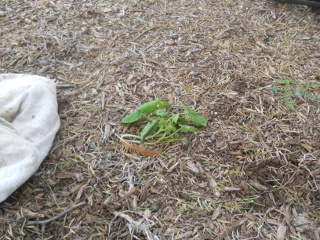 And here is the last bean and tomato haul after the freezing nights: 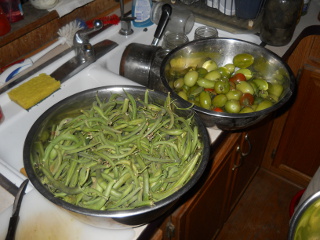 And a final, nostalgic look at the gardens with the blankets hanging to dry: 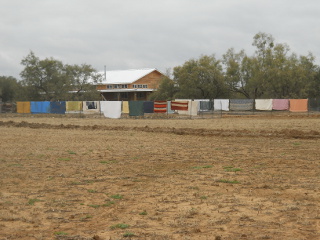 And finally, the Lord also granted some pecans again from our pecan trees! 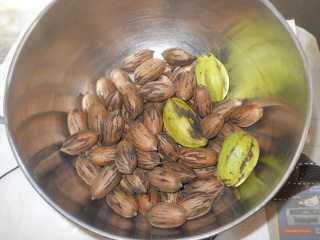 We are very grateful to God for His gracious and merciful provisions from the garden this year, the successes and failures, and learning more about gardening and mulch garden beds. We look forward to the next growing season, if the Lord wills it to see us to that point — the season of new life after the time of cold and death, much like a cold, dead soul being brought forth in new life by the work of the Holy Spirit.