Once again, this March 17th, we gathered together in a local tradition we have, in Protestant opposition to the Catholic Saint Patrick’s Day, wearing our orange colors. Some time ago, Protestants in Northern Ireland and Scotland took the color orange in honor of William the III, also known as William of Orange, and for his stands against the Roman Catholics, especially on July 12, where he defeated the antichrist Roman Catholic forces at the Battle of the Boyne (see the “Antichrist” section on our “Soul Info” page regarding our belief that the Pope and Roman Catholic Church are the Antichrist and religious system of Antichrist).

Here’s William, our orange tabby, named after William of Orange, ready to start the gathering! 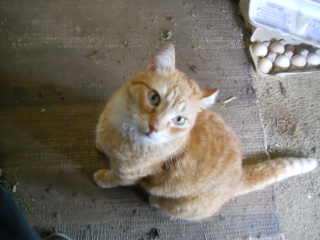 And here are all of the arrivals, preparations, meal time, and fellowship together. This was the first time at our house, so that was extra special! 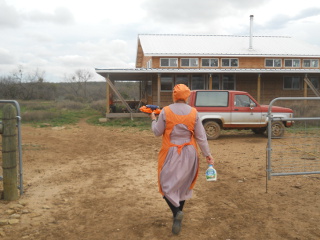 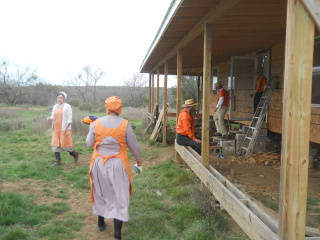 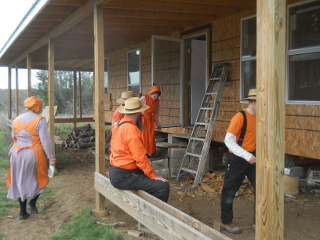 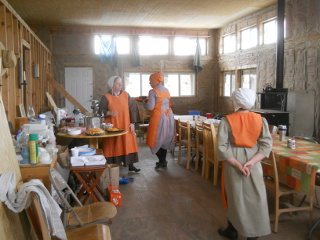 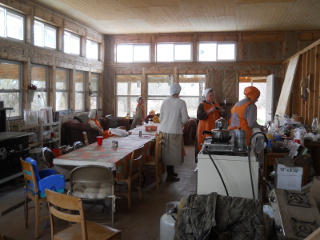 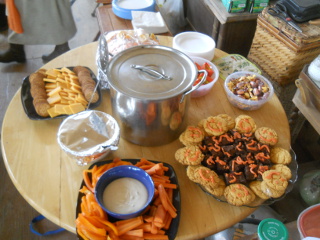 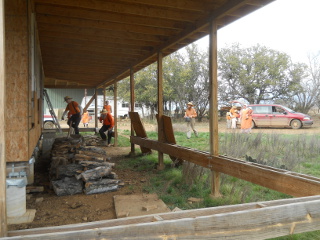 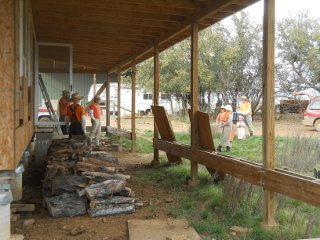 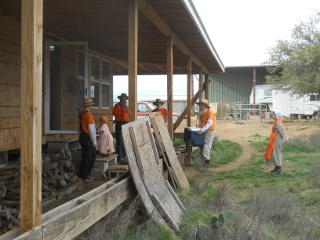 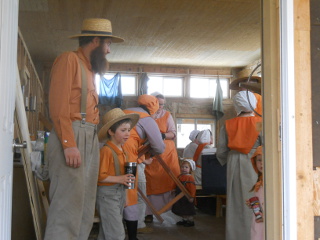 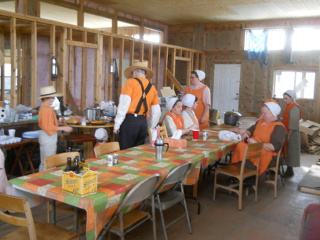 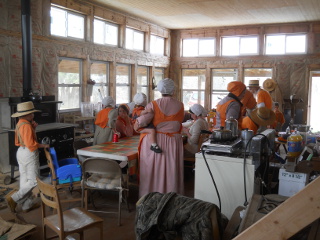 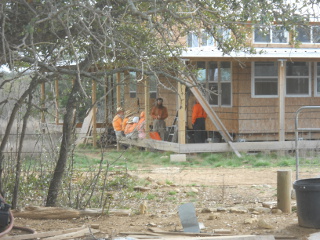 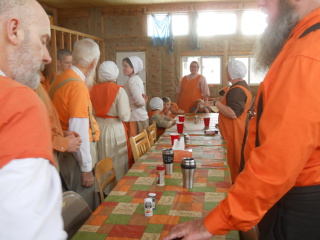 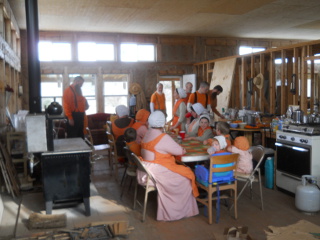 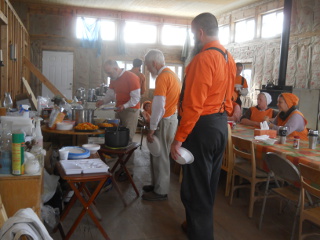 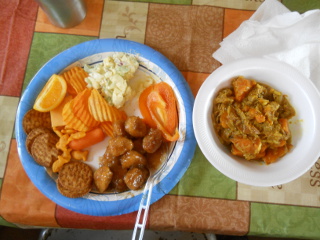 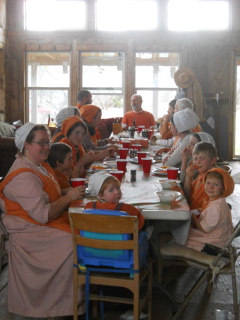 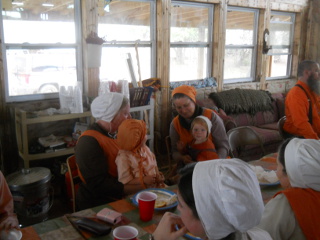 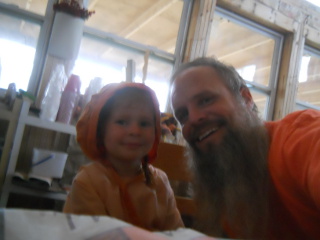 Once again, we stand with our Protestant brethren throughout time. We remember Christ’s martyrs of the faith. May the Lord grant us His faith and the courage to stand firm in it unto the end, whatever He might have for us, for His glory.