The Lord has graciously granted our garden to continue through most of the Fall. But, our first freeze came recently, so we took some final pictures…

We kept the beans going through the Summer, even though we had to water with pond water, but they never really did much after the beans we got in the Spring. But, the okra just kept going and going! 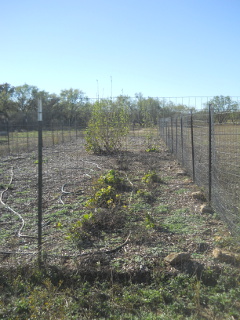 The tomatoes have kept going too, although about the only thing actually fruiting are the cherry tomatoes: 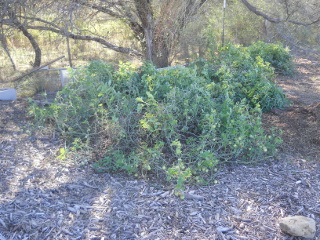 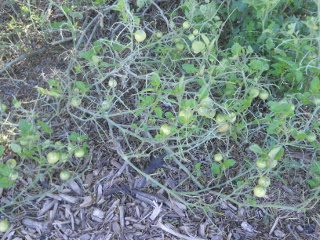 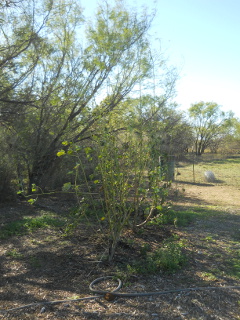 With the first freeze on the way, about the only thing we could cover were the tomatoes, which we did, with double blankets in some places: 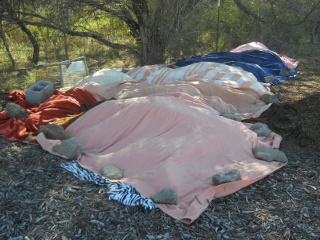 And here they are after the freeze. The double blankets worked really well! The rest of the garden plants basically were killed in the freeze. 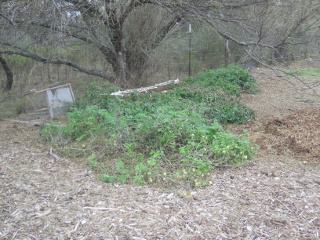 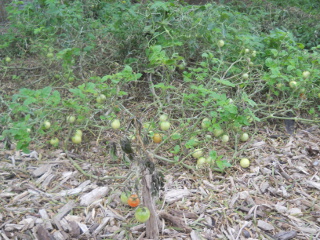 That was about the last of trying to maintain it, with freezes coming and going, and we have had several light freeze nights, which have pretty much finished off the tomatoes. And so, this is the final garden haul from this year from just a few days ago! 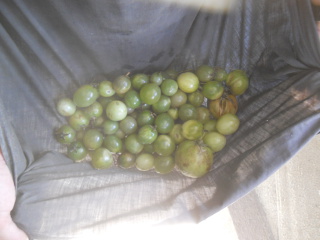 We are very thankful to God for the garden provisions He granted this 2015! Lots of okra, which Sue lacto-fermented for long-term storage! Again, we are very grateful!