After putting our does with our bucks for 2018 goat breeding time, the Lord graciously granted 2019’s kid crop!

It was a bit of a rough year this time. Lucy delivered very premature kids that didn’t make it, and then Marie’s triplets got stuck, and by the time we got her to the vet and the vet pulled out the dead kids, they had already filled her with bacteria, and she died later that night. Marie was our last full Nubian female. We are grateful to God for the time He granted Marie to be with us, and for the many kids He granted from her: 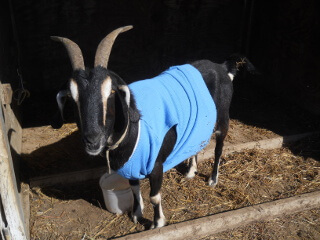 But, again God was gracious in granting kids from the rest of the group, and all of them were healthy and made it to new-owner day.

Here are the daddies — Shakespeare first, and then Elvis. After the difficulties with Elvis from breeding time and him using his horns as a weapon, we have since had them removed, which appears to have helped his aggressiveness: 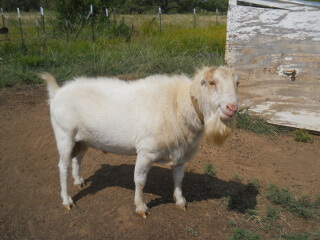 And here are some sights of the kids: 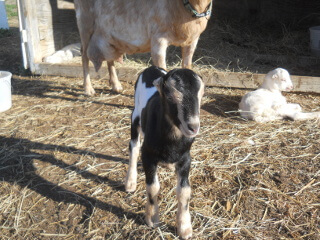 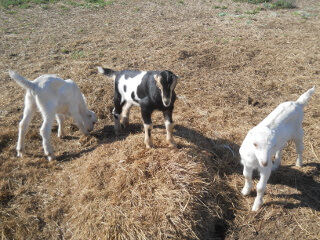 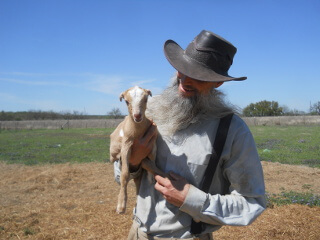 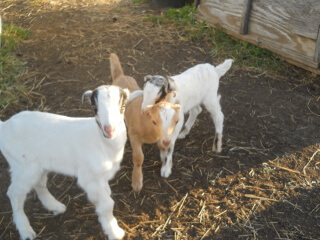 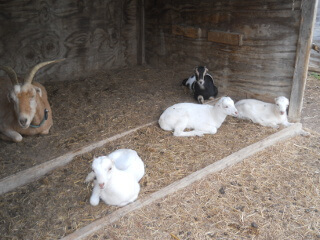 Interestingly, Lucy here who lost her kids ended up being something of an aunt to some of the kids, with them often following her around as they browsed the field: 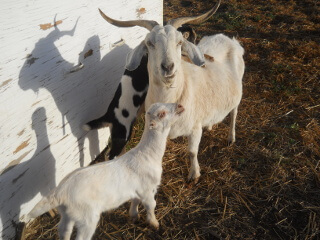 This is new home day! 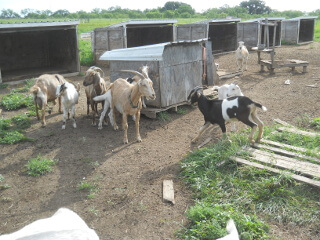 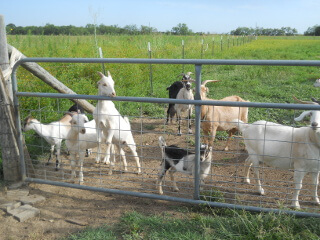 And this is the kids video, including bottle feeding one kid who had trouble getting on her mother’s teat, and sending them on to their new owner:

However, there was one little exception to all the above: Hannah didn’t get pregnant for several months into breeding season, and so she just recently gave birth to this little buckling. He has probably the sweetest disposition of any goat we’ve had, and will follow us around like a little puppy-dog. Anyway, we have to wait a bit now before he can go to his next home: 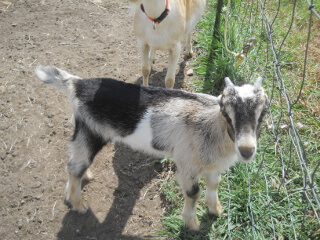 And so, we are always thankful to the Lord for His provisions, and we pray the kids bless someone, and we thank God for bringing the buyer, and the health and safety He granted for the ones to which He decided to give life!